Our dear cathedral: beloved and expensive

An appeal from the Westphalian Cathedral Construction Association

Just like other Hanseatic cities, the once wealthy and large Soest placed its wealth and faith in the construction of the magnificent Marienkirche. What resulted is one of Europe’s gothic jewels, its two spires emulating the most majestic episcopal cathedrals. At a height of twenty metres, part medieval glass windows between slender pillars allow light to pass through to the choir – a “prayer of stone and glass”, which seems to bring the heavens down to earth. The rightly famous Wesphalian Hallenkirche is itself an all-embracing work of art, but which, at the same time, houses significant works of art from three centuries. A picture book of faith: the three-winged main altar by Master Conrad von Soest, the English Alabaster Relief from the 14th century, the altar of the Virgin Mary by Heinrich Aldegrever in the south choir, the statue of the Westphalian Madonna at the southern portal or the most famous and most original of all, the “Westphalian Supper” window above the northern portal.

The Wiesenkirche is not only a monument that is significant in art history. For almost 700 years without break, it has been a place of living faith where, still today, the Protestant Wiese-Georg’s Parish celebrates its services. What makes the Wiesenkirche so beautiful – the filigree gothic architecture and the unparalleled green marl limestone – is, at the same time, its greatest problem. Environmental influences are not kind on the condition of the stone – the carvings weather, the stones crumble, the structure is threatened – the very essence of the cathedral is at risk. To save it, a complex restoration is crucial. For this reason, in 1987, the old cathedral workshop “Zur dreifachen Treue” was reopened. The cathedral’s master builder, Jürgen Prigl, and his team – now in a race against time, especially at the tower shafts – are piece by piece replacing the ailing green sandstone with the weather-resistant Oberkirchener Sandstone. This not only requires time, knowledge and commitment, but also a lot of money. Loving something special has always been difficult and expensive.

And Soest is no longer a rich Hanseatic city. A total of 50% of the financing for this epic Gothic work of art is coming from the state of North Rhine-Westphalia, a large grant is provided by the Deutsche Stiftung Denkmalschutz [German Foundation for Monument Protection], with small contributions made by the City of Soest and the parish. The remainder has to be financed by the cathedral’s own funds. Obtaining these funds is one of the main tasks of the Westphalian Cathedral Construction Association of St. Maria zur Wiese. The church and the community need the help of all those who care about preserving their cultural environment. In the words of the cathedral’s master builder, Jürgen Prigl: “Help to ensure that the nearly 700-year-old Wiesenkirche lives on”.

For each donation, a donation receipt will be issued immediately after processing. 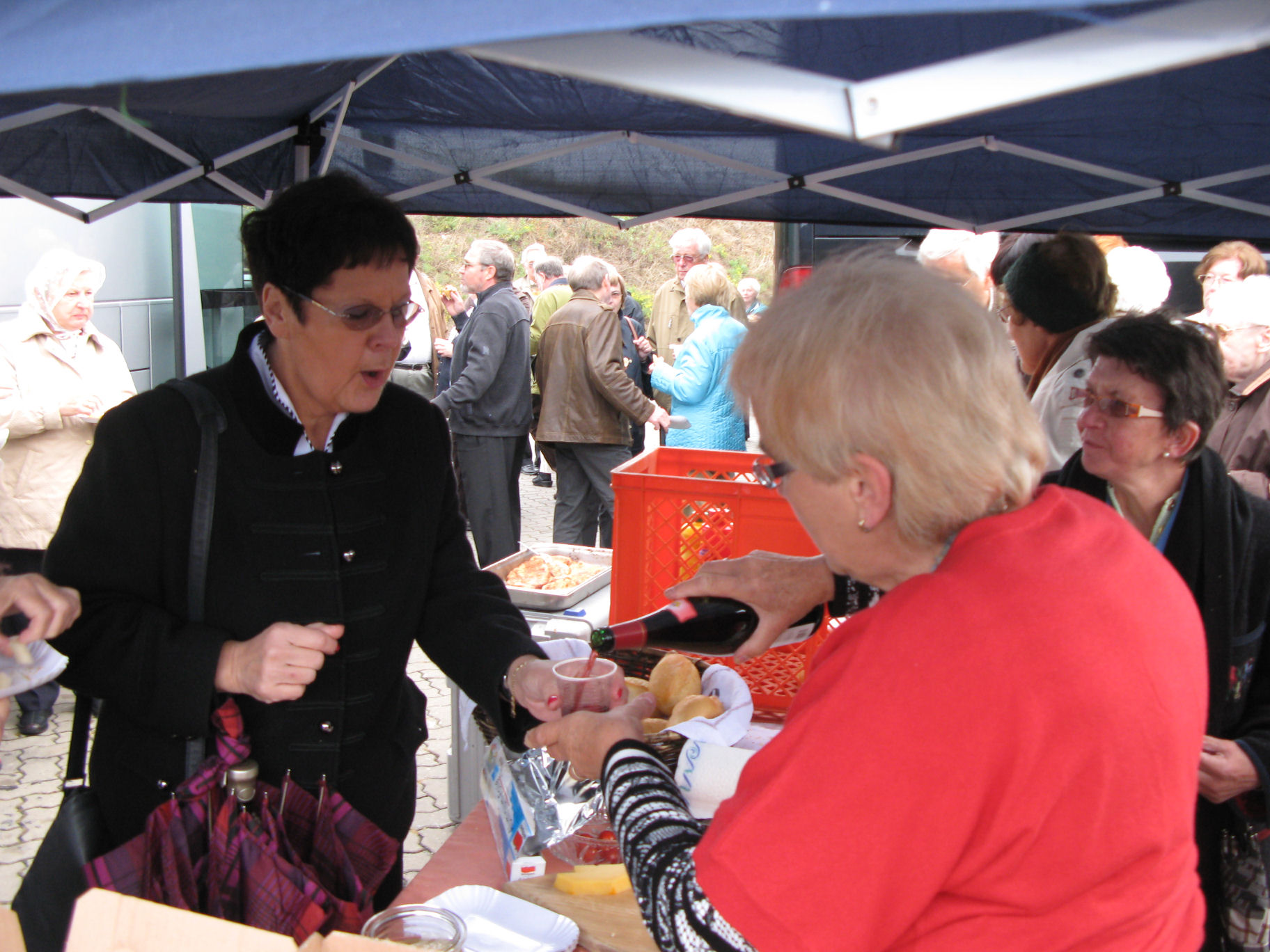 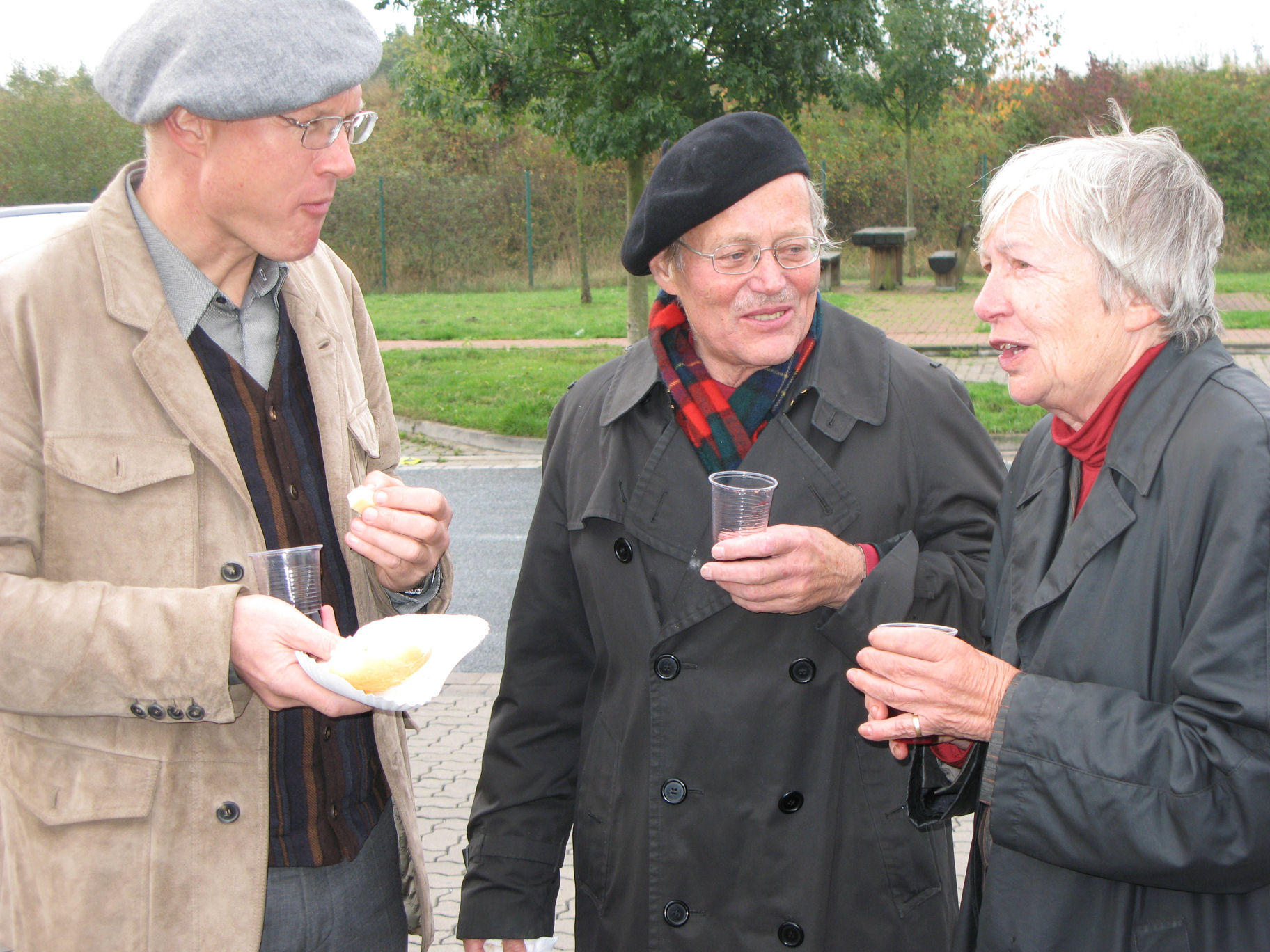 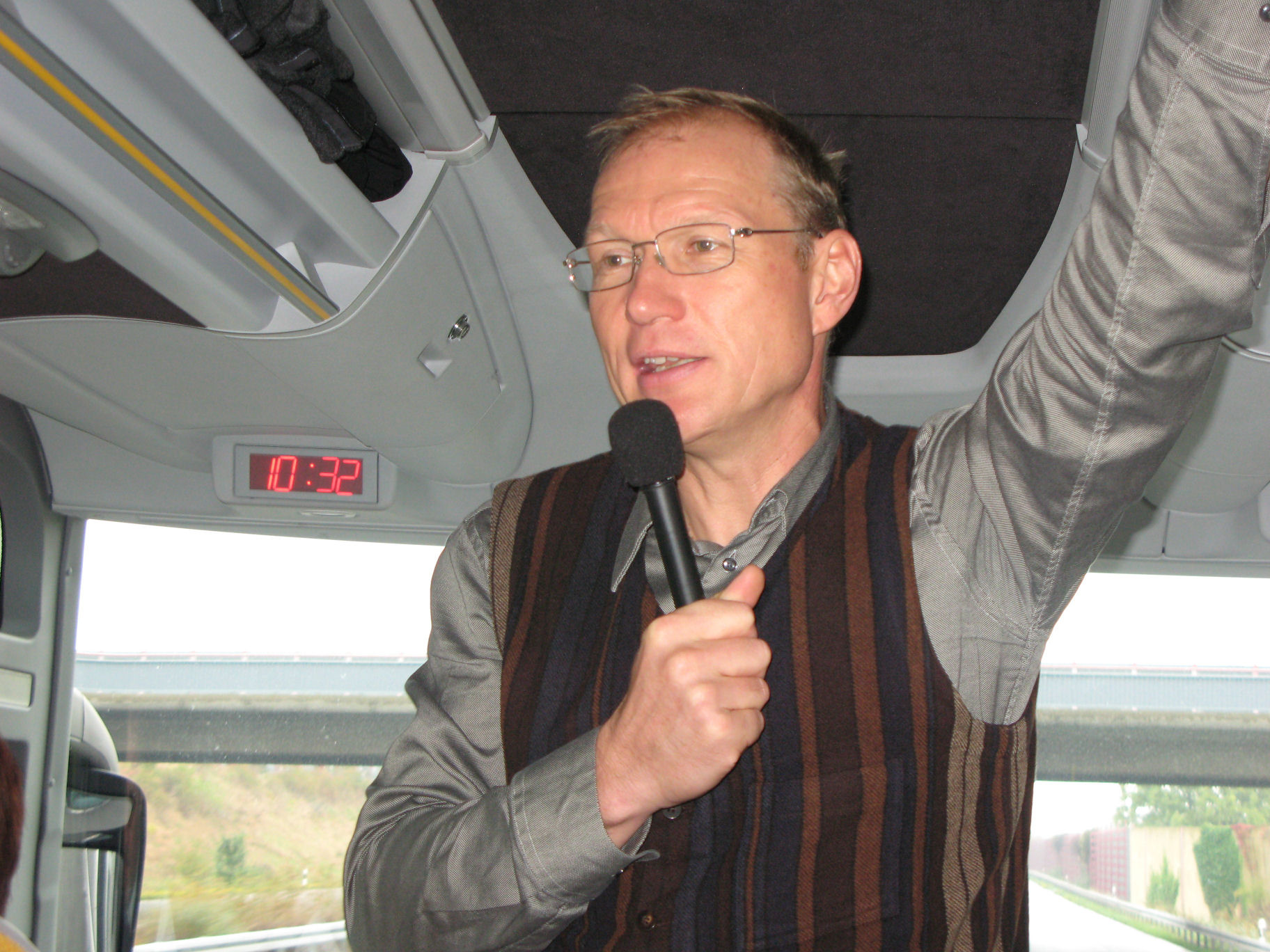 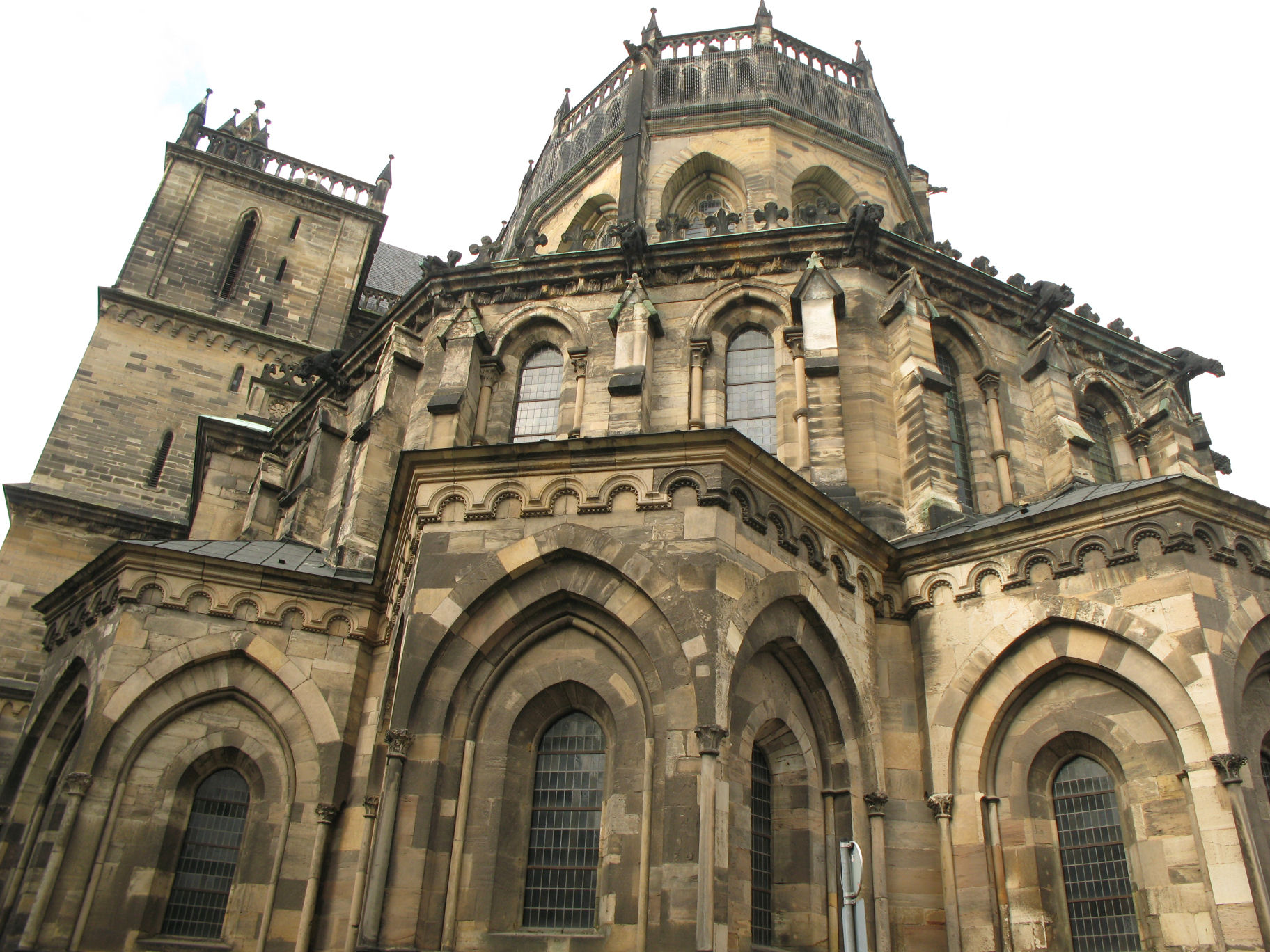 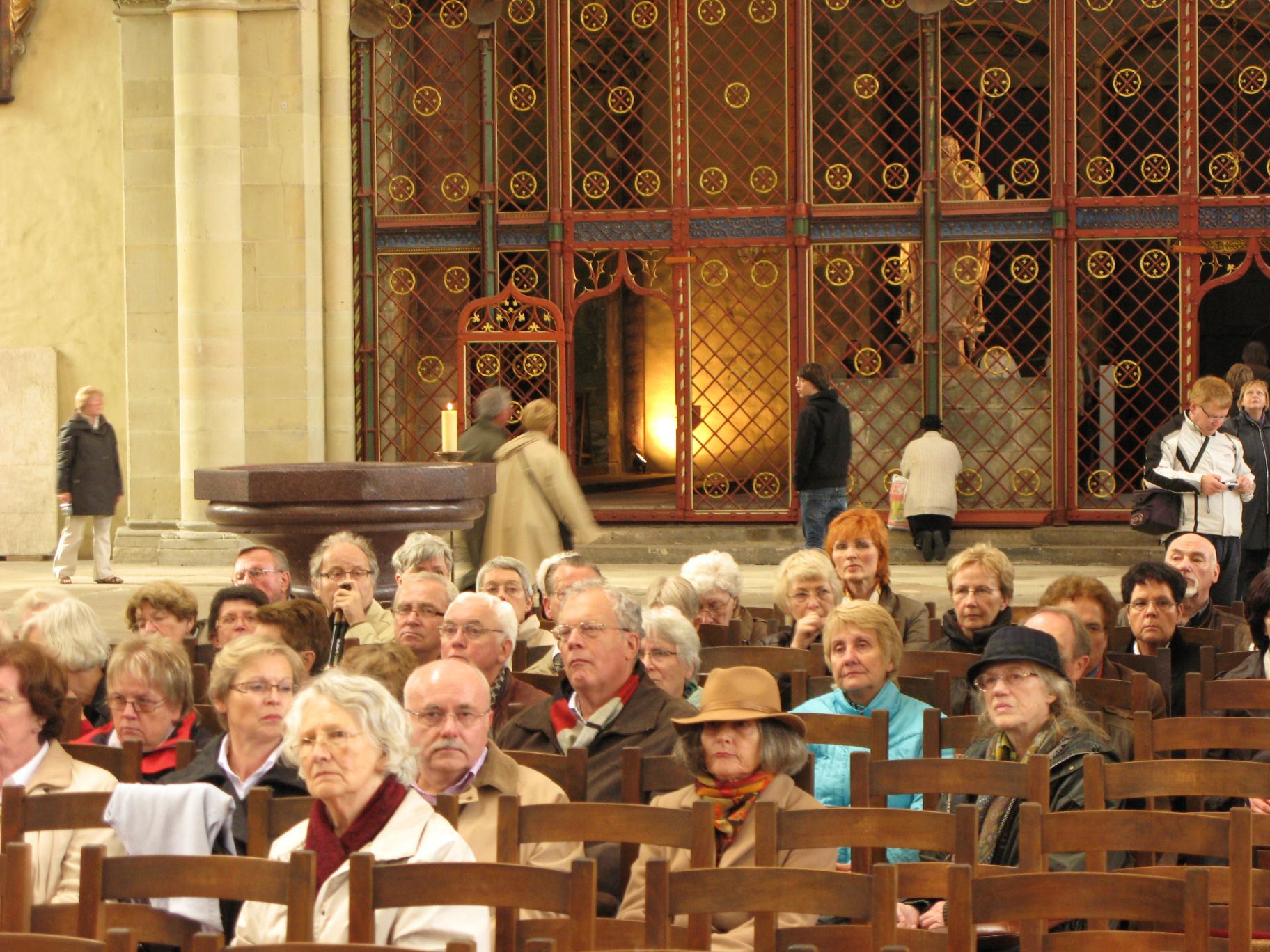 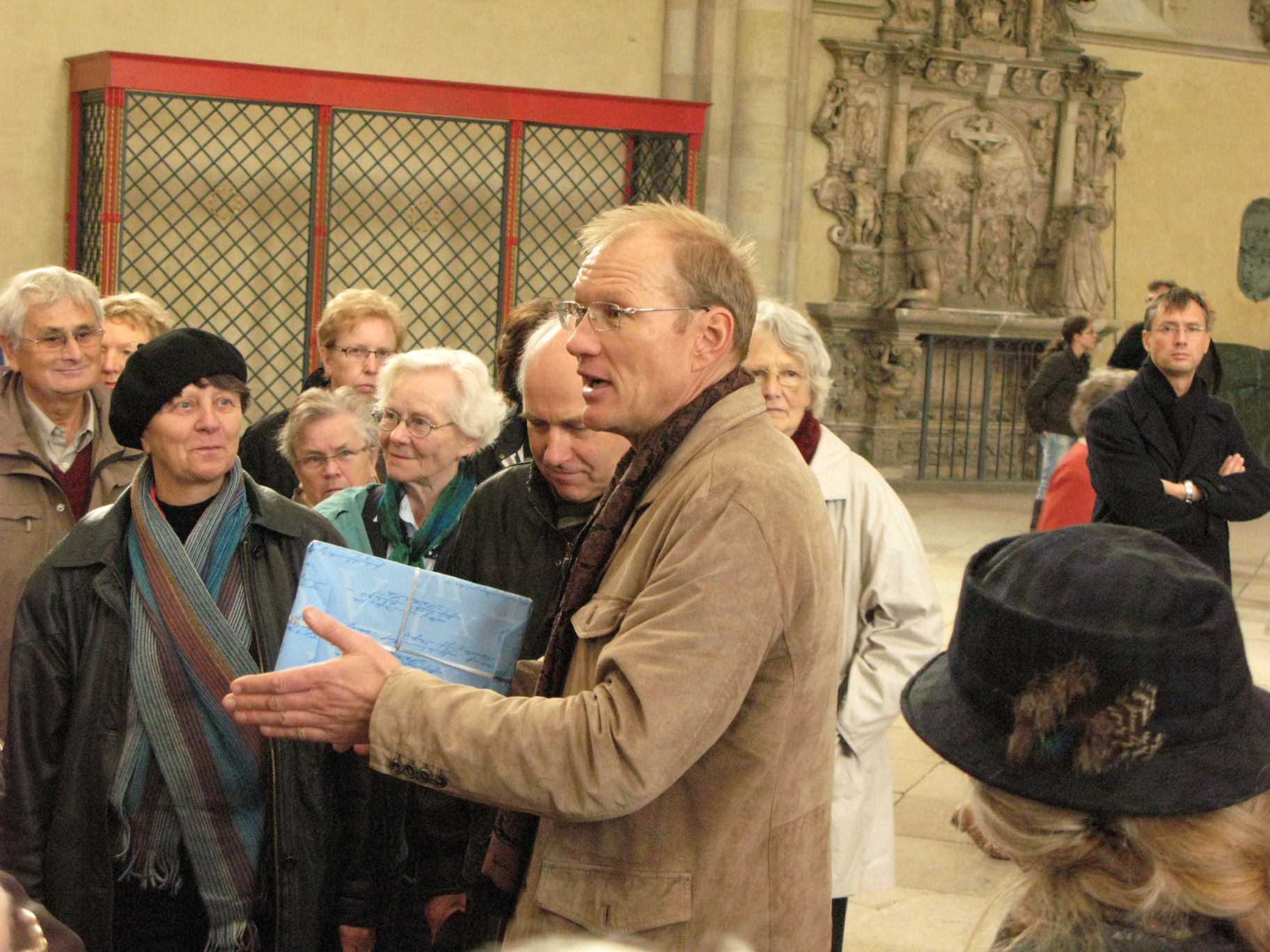 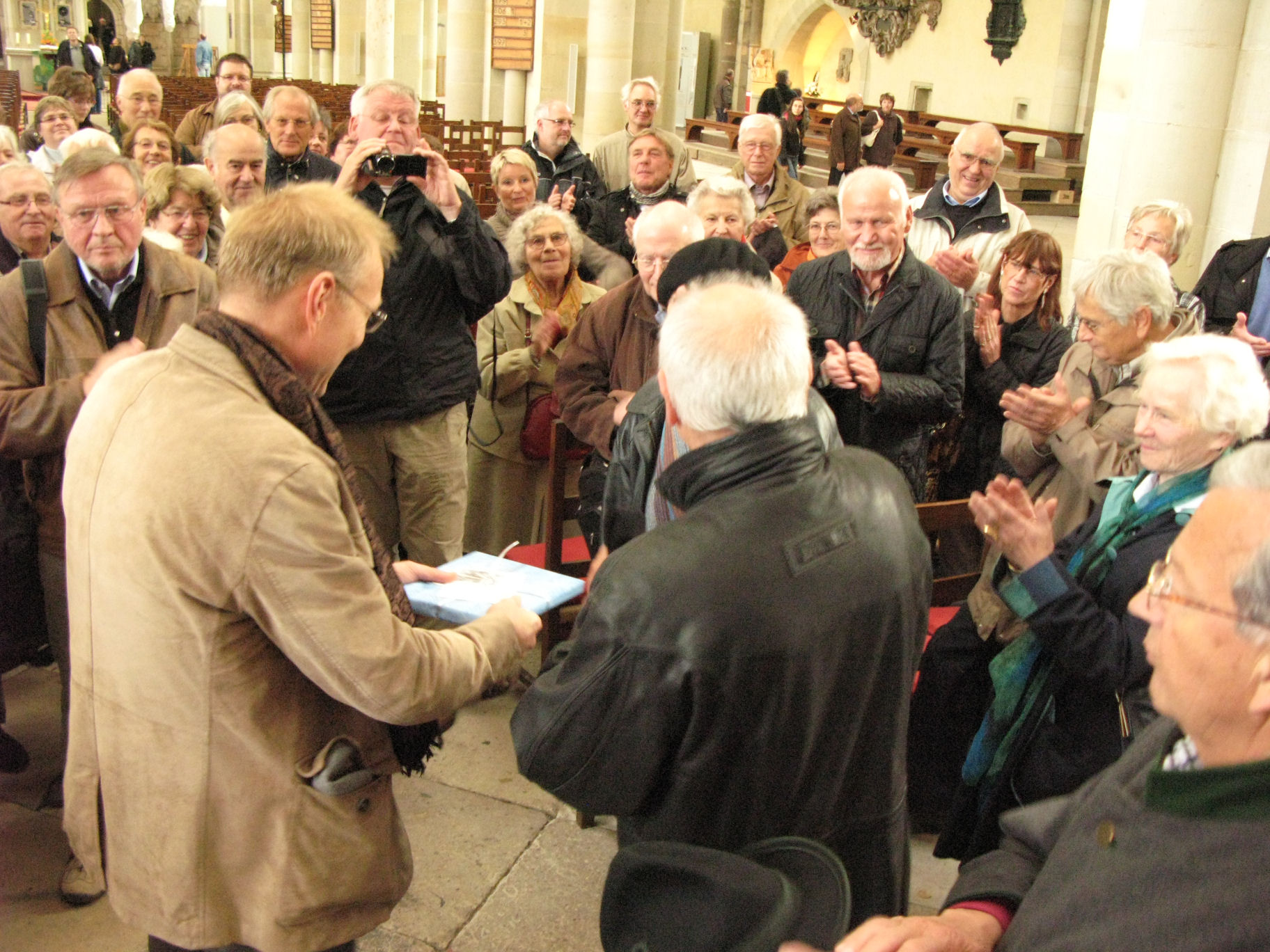 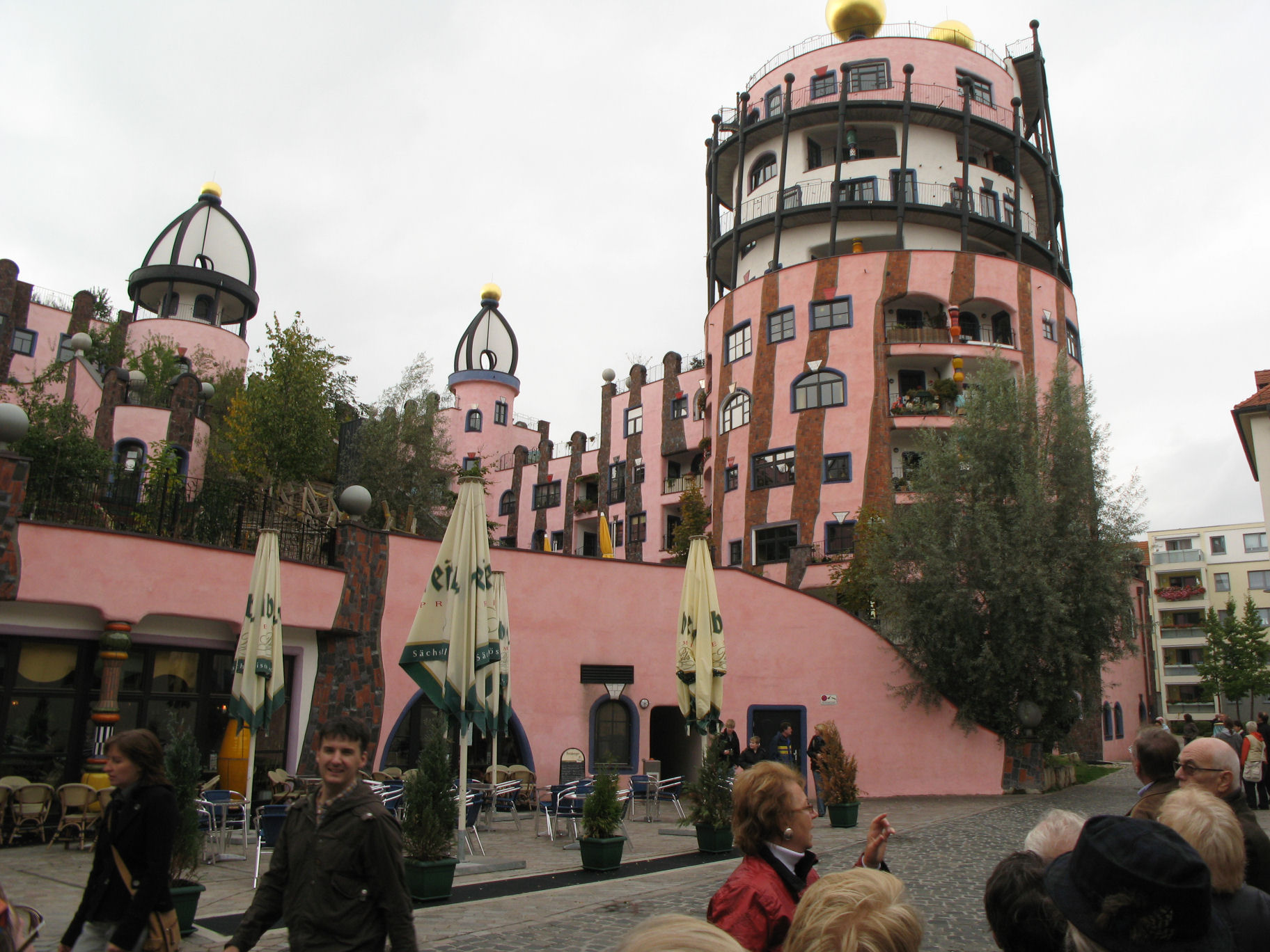 Guided tour of the Dresden Frauenkirche by engineer Christoph Frenzel; it should also be mentioned that a small delegation visited Dr. Eberhard Burger, the building director the reconstructed Frauenkirche, and his wife Ulrike, privately in person. The tour of Erfurt Cathedral was held by cathedral master builder, Andreas Gold. 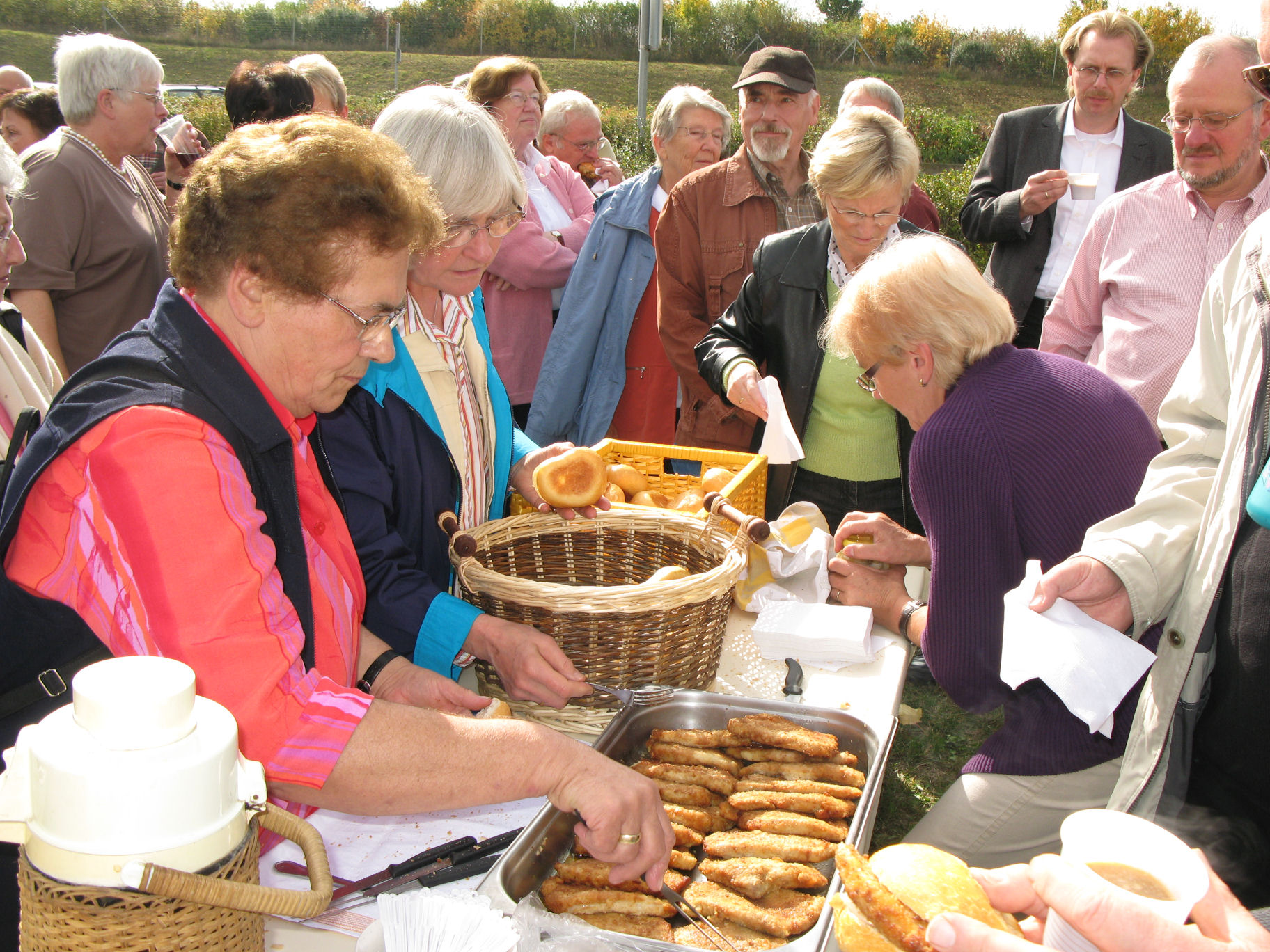 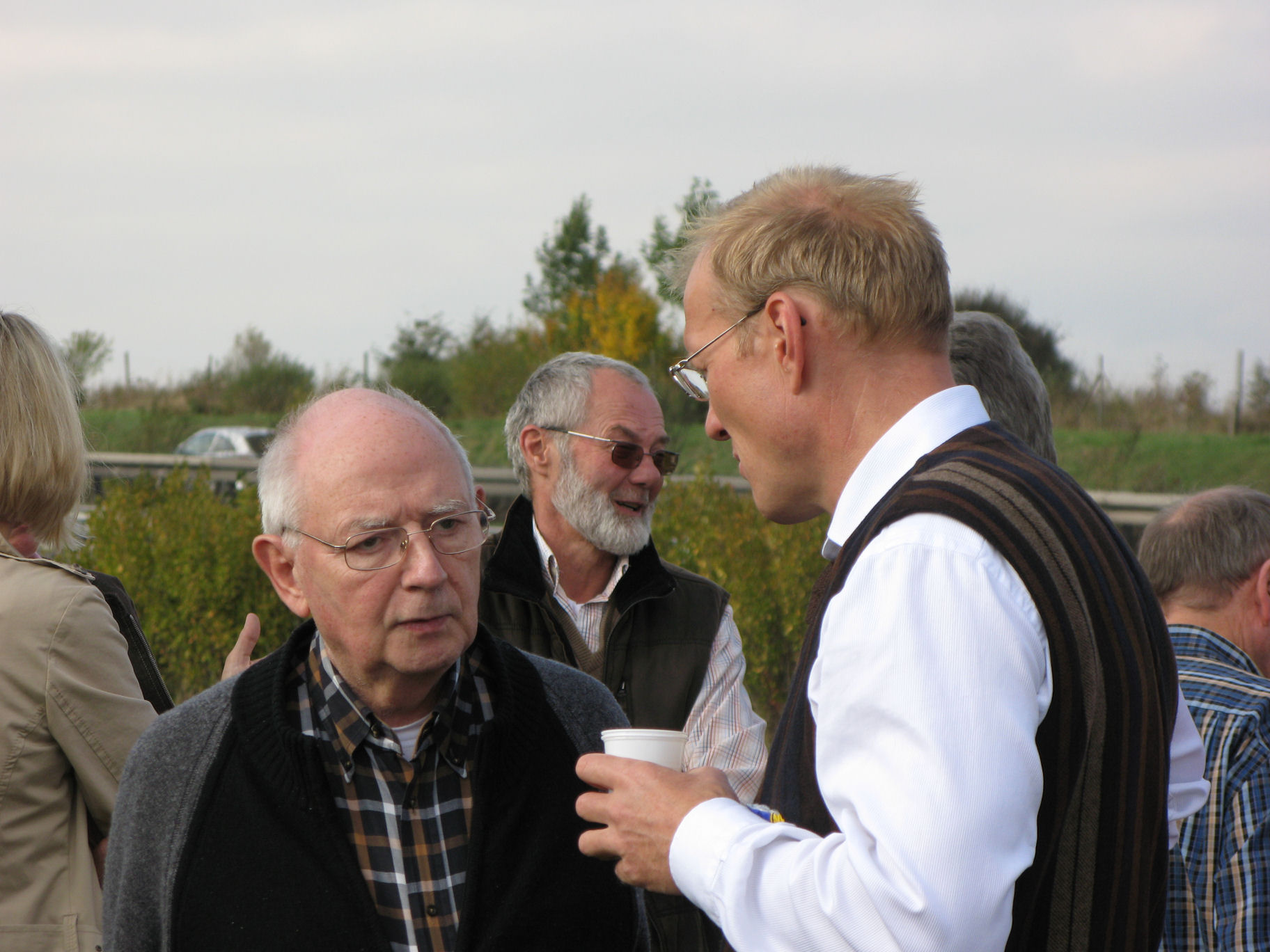 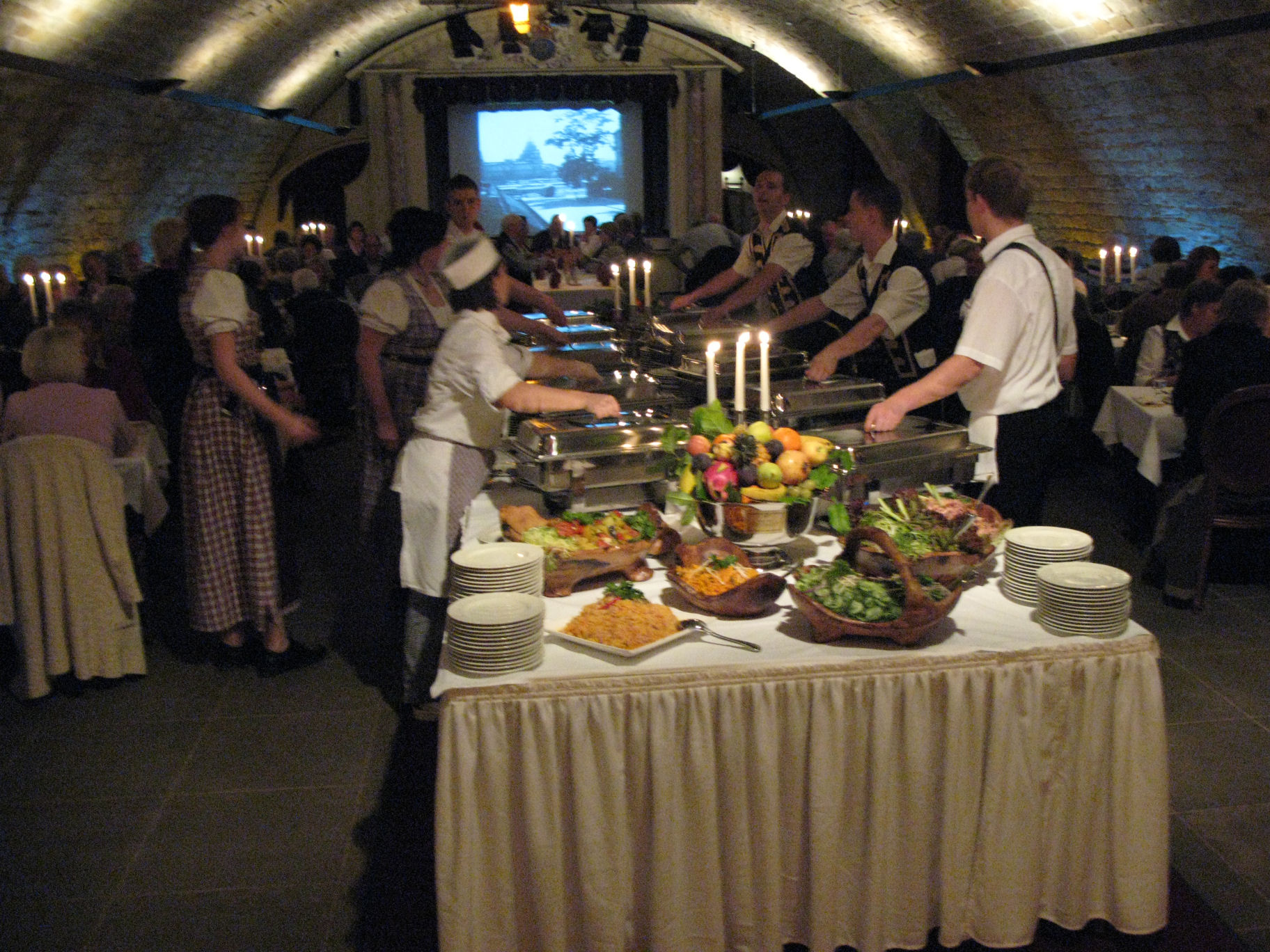 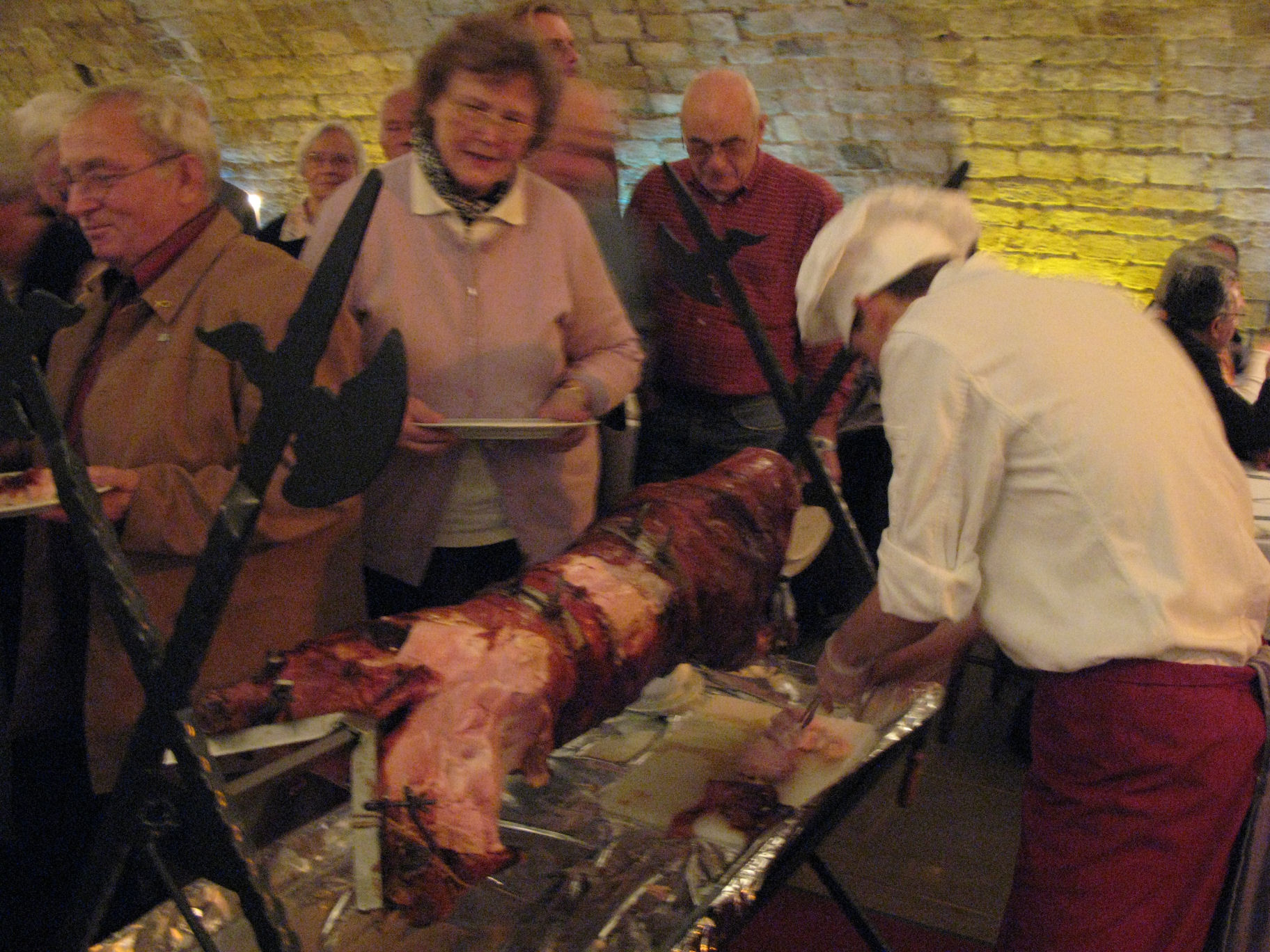 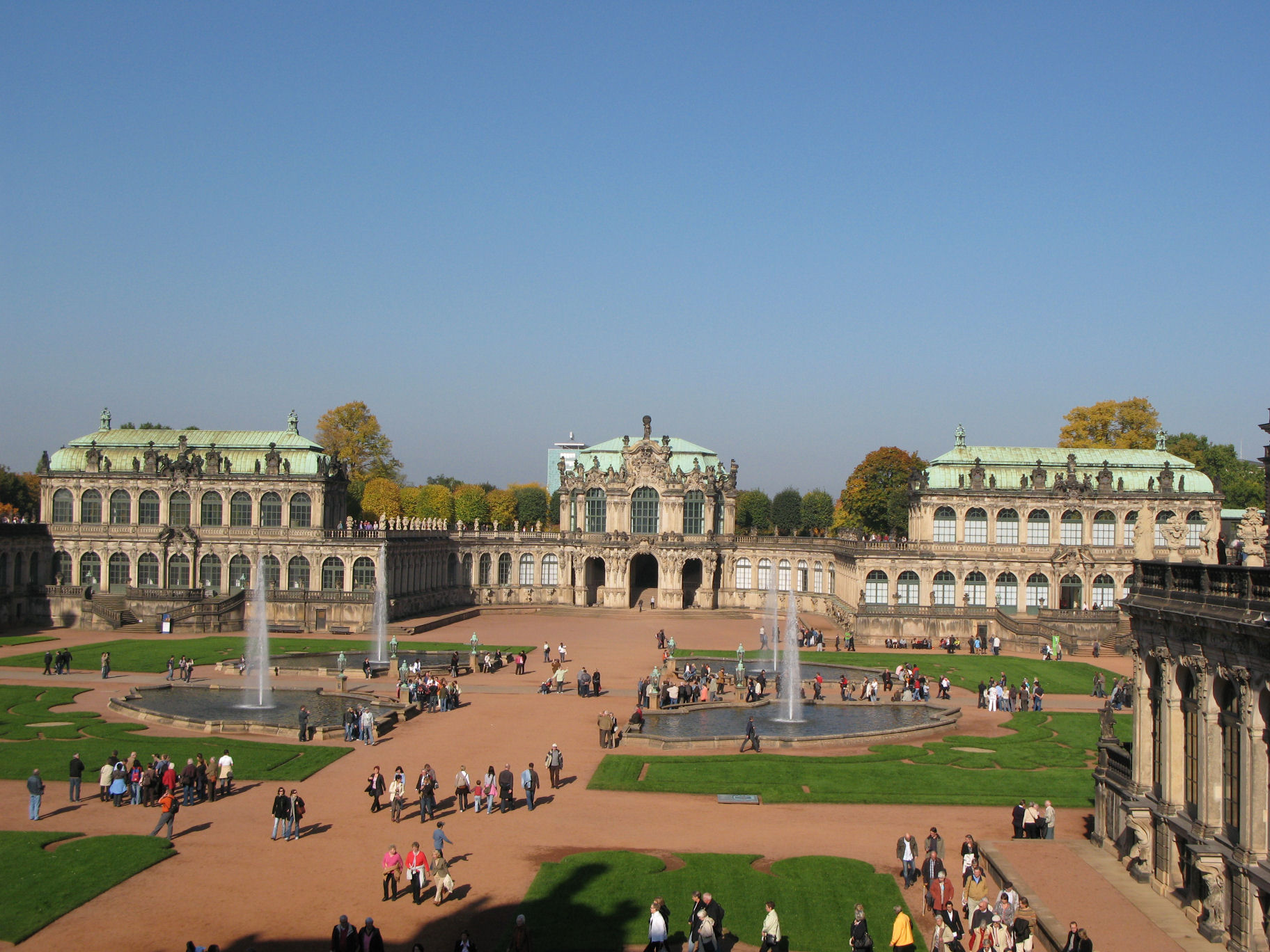